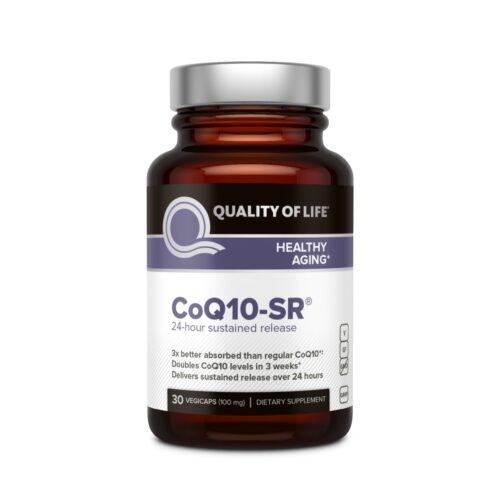 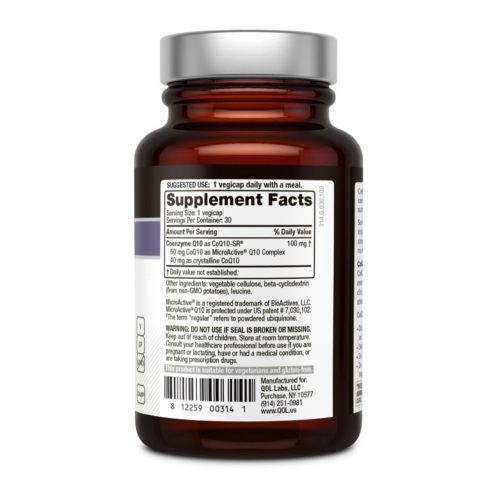 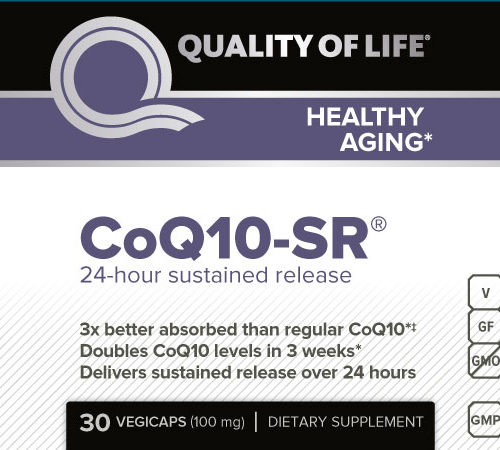 CoQ10-SR® with patented MicroActive® CoQ10 delivers 24-hour sustained release of one of the most intensively studied cardioprotective antioxidants.

Coenzyme Q10 (CoQ10) is one of the most intensively studied cardio-protective nutrients, which can also increase overall energy and act as a powerful antioxidant against free radicals.*

Because standard CoQ10 is poorly absorbed, a number of technologies have been developed to improve its bioavailability. Unfortunately, while these products may dramatically increase CoQ10 absorption in some people, they have little or no effect in others.

Delivering sustained release over 24 hours, CoQ10-SR contains MicroActive® CoQ10, the only form of CoQ10 shown in human clinical studies to have universal enhanced absorption across all subjects.* In fact, CoQ10-SR:

CoQ10-SR is wonderful for EVERYONE….